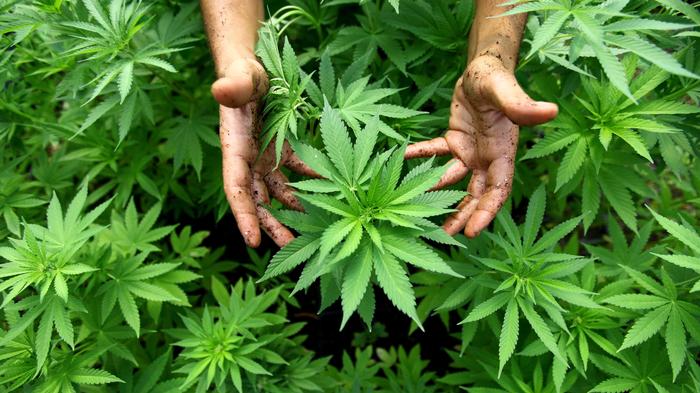 Increasingly, even though we have a legal framework to access Medical Cannabis, there are still significant challenges for health consumers in finding safe and affordable patient access pathways to Medical Cannabis.

Access to Medical Cannabis is a human right, yet in Australia it is still strangled by Commonwealth and State red tape.

Punitive measures rarely work, if at all.

Every day people are being forced to turn to the alternative (black) market to access cannabis for medical purposes. In doing so, they run the risk of being caught breaking the law in growing their own; or sourcing product of an inferior quality.

A Marshall Liberal Government wants to legislate to raise the maximum penalties for Cannabis possession from $500 to $2,000.

It believes that this is “keeping penalties in line with community expectations.”

How wrong can they be?

Former Commissioner of the Australian Federal Police and Barrister, Mick Palmer AO, has stated that there “lots of support across senior ranks of police for Medical Cannabis.

So why is then that so many people are needlessly targeted by police, tying up resources which could be better used in real crime prevention and community engagement?

Personal narratives are powerful instruments of change. Respectful, lobbying and activism is a commanding way to be heard.

You don’t always have to raise your voice to be heard, it’s often those who are quietly spoken and considered in their approach who are listened to.

So, don’t raise your voice, improve your argument and lobby for Cannabis Law Reform which will benefit not harm our communities.

After you leave here today – continue the conversation – and tell your story to your local Member of Parliament.

Justin Sinclair, Pharmacologist and Research Fellow at the National Institute of Complimentary Medicine house at Western Sydney University quotes Cicero in getting his message across “Salus populi suprema lex esto” which translates to

“The health of the people should be the supreme law.”

We must let science and those with lived experience to ultimately inform evidenced based Medical and other Cannabis policy.

3 Replies to “Step up, not back. Cannabis Law Reform in South Australia”