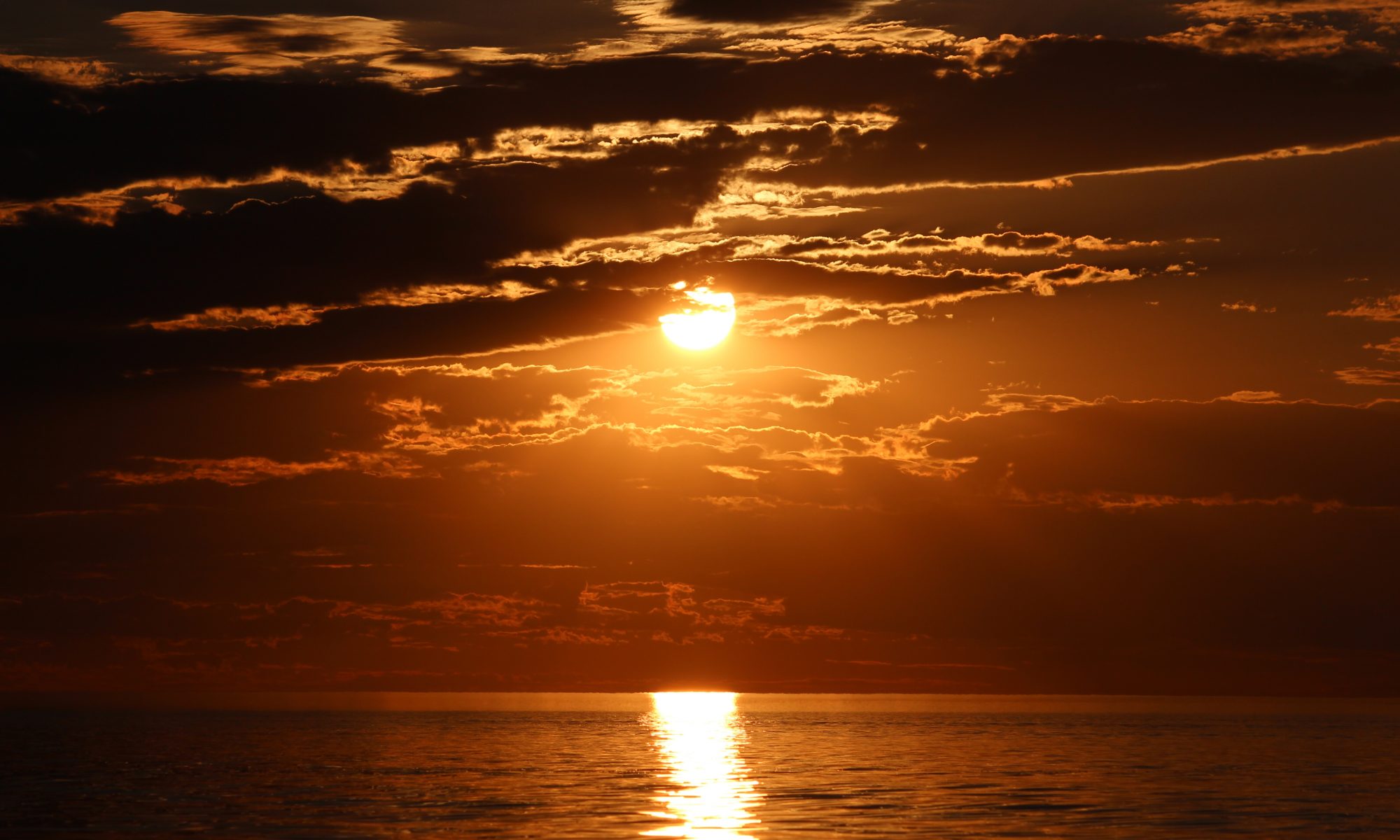 I wrote this piece in March 2015. At the time I was inspired to put my metaphorical pen to paper following a simple conversation.

During that conversation I was asked a profound question about the matriarch of a family I know,  a woman I had grown to love, respect and adore as a strong, nurturing and resilient woman.

I was asked what it was that allowed me to form such a special bond with her.  To this day I really don’t know and really it doesn’t matter.

Almost in her 97th year, that woman’s heart has now stopped beating but memories of her, her love and influence will live on. Vale Vida.

These are my original words.

Do you ever doubt your choices or feel regret about a decision?  I am not afraid to admit that I do and I’d challenge anyone who claimed that they always, unreservedly, made the right choice.

For some reason my sense of vulnerability is heightened at the moment. It’s partly about my environment, both physical and emotional; and partly about my choices. From an environmental perspective I can’t ignore the course mankind is taking.  Our leaders, in my opinion, are not making the right decisions about the key elements which sustain life as we know it; air, water and food.  I do live in hope though.

Emotionally, it’s more about my evolution as a woman and challenging myself in ways I have never considered in the past.

My choices are more measured than ever before.  Whilst family is pivotal in many of my decisions, I am giving myself permission to make choices which, whilst not selfish in the true sense of the word, are about me and importantly my wellbeing.  In terms of my vulnerability, I can’t pinpoint why I sometimes feel vulnerable but I do know it’s a feeling which will pass and I take some comfort in that.

Positively, my intuition is the strongest it’s ever been.  Like a muscle, with use it is becoming more robust, sculpted and healthy.   My honed intuition has enabled me to be more in-sync, in-tune if you like, with others around me.

I do understand and appreciate how fragile life is.  One only has to listen to a news broadcast to ponder the many pressing issues which are facing us, issues which are often a direct result of a choice or decision, informed or otherwise.

So, as I age, I comprehend more readily how the decisions and choices I make will affect me and importantly others in my circle of influence.

I was asked a profound question recently about the matriarch of a family I know, a woman who I’ve grown to love, respect and adore as a strong, nurturing and resilient woman.

I was asked what it was that allowed me to form such a special bond with her.  To this day I really don’t know and really it doesn’t matter.

The remarkable woman I’m referring to was born in the 1920’s.  She was born a twin.  She and her sister were so tiny at birth, less than 2 pounds each (about 900 grams, less than 1 kilo), and they were literally sent home by the doctor to die.

They did not die. They fought the harshest of odds and survived.  This woman survived not just her infant years through untold adversity but continues to survive to this day. This woman exudes resilience and strength beyond compare.

She worked hard from a very young age.  It was physically demanding work.  When she married, her life was not made easier by the union but rather her role expanded to that of mother, carer, farm-hand and so much more.  A compliant, faithful and nurturing woman, her family was and still is her world.

I wonder what might have been if this woman were to be born today.

With medical advancements in our country, it would have meant that her mother would have received exceptional antenatal care.  She may not have been delivered at term but likely very close to; and would have been of a healthy birth weight.  Vaccinations would have been a blessing; her only brother was crippled by Polio.

The social norms of today would have enabled/empowered her to make choices about her lifestyle, a career (her career) and taken her on a pathway which can only be imagined.

You cannot have regrets if you don’t know what you don’t know.  Nor can you have missed opportunities if they don’t present themselves.  You can however reflect on the passage of time and wonder what might have been and then look forward in such a way to positively shape the years which follow.

I know that the remarkable woman I speak of reflects quietly on what might have been.  I believe that she does think deeply about what path she may have trodden if different opportunities presented themselves.

Regret is too heavy a word in this instance.  Because of her nature she would never ever perceive her life with having regrets.

From her very being a lineage continues to grow, a piece of her character, living on in so many for perpetuity. Her morals, her beliefs, her standards and her poise are reflected in her progeny and their progeny.  It may not be evident immediately but if you scratch the surface of each who carries a piece of her DNA then a piece of her lives there.

We all live with hope and some of us with regrets….don’t we?

Perhaps this is an opportunity to learn? Talk, listen, learn and above all love…..those conversations may well steer you down a road less travelled and maybe even prevent you from having one less regret.