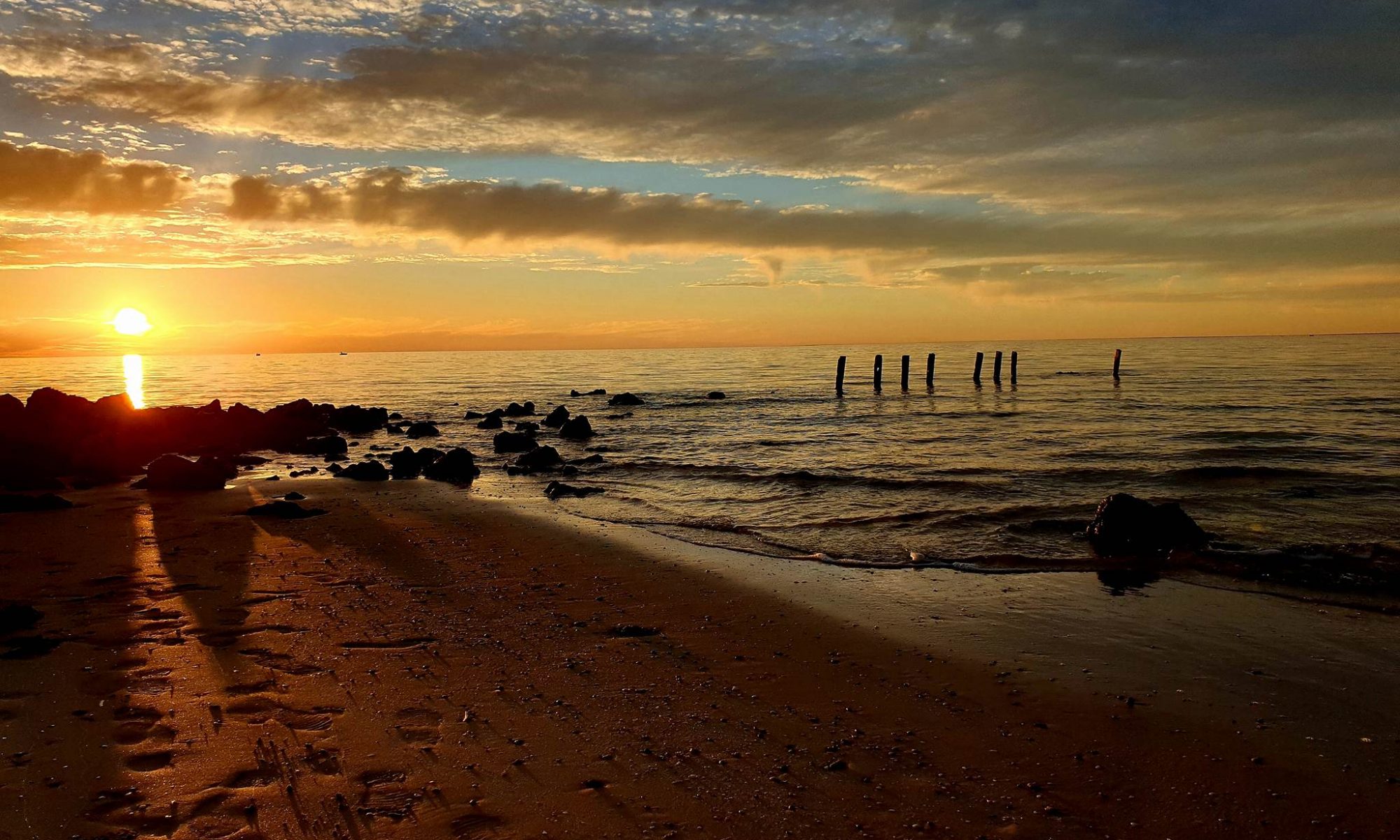 For my children and my grandchildren – yet to be born.

If, one day, my children have offspring, I fear I’ll have some explaining to do…. or I can dig deep and continue to embrace change and be part of that change and tell a different story.

If I do nothing, they’ll pour over my photographs of days gone by, of healthy cropping land, stunning natural landscapes and pristine beaches with eyes wide open and curious minds and wonder why things are now the way they are.

They’ll want me to tell them stories about how their planet was. Not whimsical fables but rather truthful tales of what used to be.  They’ll ask about creatures now extinct yet only a handful of years ago graced this planet.

They’ll ask questions about what it was like to feel sand between my toes at sunset in my sanctuary; breathing cool air after a Summer thunderstorm and; how the rain sounded on a tin roof during a cold snap in the depths of Winter…. and they’ll ask me why, in just two generations, their future was placed in peril at a polling booth.  They will simply ask why.

As, they help me to tend to my garden which will grow herbs for health and sustenance, they will ask why I’m forced to break a law so I can be pain free in my advancing years.  I will hold back tears as their soft, gentle hands guide mine, now aching and arthritic, over carefully prepared loam as we plant seeds.  The water we pour sparingly over the soil and seeds, almost more precious than life itself, collected in a tank from my roof (when it does rain – events are rare) because the cost of water is so high.

They’ll ask me to explain what it is a politician is elected to do and why the nation’s politicians, still a majority of whom are male and of a certain ilk, make decisions and laws which seem to harm not help.

They’ll ask me why our Nation’s first people are dying of disease and ailments which should have been eradicated and why those who can’t find work are submitted to drug testing, turning to licit and illicit drugs to ease their pains, the symptom of a wider malaise.

They will ask me what it means to seek asylum and I’ll have to find words to explain that now there are people from around the world who are not just escaping conflict and persecution but are hungrier than ever before.  Food security has become more than a significant geopolitical issue in recent years, wars are being waged over food and water not fuel of another kind.  And I weep.

They will ask me why I openly protest, out loud, even when there’s no one else around, about the ‘news’ I read on my device, written hastily by journalists beholden to a news cycle driven and drip fed by political overlords.  I will struggle to explain.

I am in my advancing years but I’m still required to work.  Fortunately, for me, I have skills that are more than manual capacity.  I’ll never be entitled to a government pension or other income support and my superannuation is having to be supplemented by whatever earnings I can make.

I don’t want to shower my grandchildren in material gifts, I wouldn’t even if I had the means, but I want to shower them in love and in wisdom and to give them strength and hope that it’s not too late. And I weep.…..

So rather than paint picture of what a dark future may behold, I’ll dry the tears of today and I will dig deep to embrace change and all that it stands for.

In years to come instead of telling tales of woe, I’ll share stories of battles won and compromises reached.  Of conciliation and reconciliation, of hopes realised and dreams shared.

The photographs will depict changing landscapes with environmental flows returned to once parched riverbeds and wetlands.

Communities will be healthy, the gap will have closed on indigenous health, asylum seekers will be embraced into regional and urban communities and their skills and cultures valued.  Racism will still bubble to the surface in some, but largely, acceptance, tolerance and respect will prevail.

Rule of law will truly underpin our society.

We would have slowly, and not without pain, transitioned to a low carbon economy and renewable energy will be driving industry and households.  Energy will be affordable and manufacturing for a brave new world will bloom.

Our aging population and those with disability will be cared for better than ever before.  Resources will be plentiful because we have created a thriving industry born out of a plant.  We will see the rise of the Cannabis Century and with it an array of new visionary jobs and opportunities.  Without our environment there is no economy.

Importantly, my children’s children will not fear the future as we once did.  They may be battle weary, but their successes will be celebrated.

Politicians will govern for people, all people.  Multi-partisan approaches to complex issues will be bargained for and brokered.  Blood and tears will be shed but not on battlefields and not in the way of the past. Conflicts will be circumvented because woman in leadership will use the gift of negotiating and simply talking to resolve issues rather than bearing arms.  Those elected to political office will have run and sought office because they believe in democracy and in the role – there will be no other agendas but than to serve selflessly.

They will know that as a parliamentarian they are both servants of the people and carers of the nation…..and I’ll smile….in some way I have been able to effect change…and be part of that change.