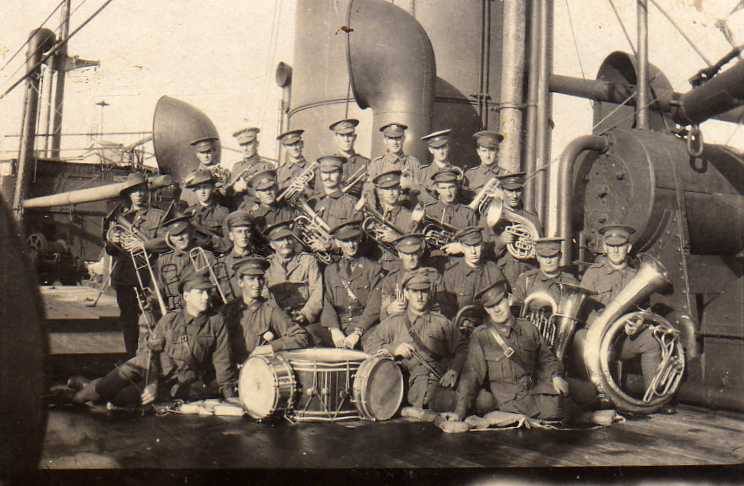 I woke this morning to the sounds of seabirds and other creatures greeting the rising sun and, in the distance, the gentle cadence of waves folding into each other and onto the sand.

I think a lot and deeply, some may argue too deeply, and my thoughts turned to date and time.  In parallel to my thoughts, pondering the significance of 11/11/18, I also thought about which route I would take on my morning walk.  Would I head south or north along the beach, my sanctuary.

I was drawn to the North. As I slowly warmed up to a steady pace I looked around through a different lens on this day and in an instant the world felt brighter, the air fresher and the rising Sun warmer.

I give thanks every day for the life I live and for those close to me.  There is also not a day I don’t think about those who have gone before us.  Today the thoughts of my father and my paternal grandfather, whom I never met, were heavy on my mind.

My grandfather, Frances (Frank to his mates) had a dual role, he served in the 10th Battalion AIF, a member of the Military Band and I’m told a stretcher bearer.  I’m also told that when he eventually returned from the Western Front after serving around Ypres, in West Flanders, Belgium – he was never the same.  He turned to alcohol to soothe his pain.

When I returned to my home (no lengthy, uncomfortable sea voyage for me), legs stretched, and lungs filled with fresh salty air, I unwrapped the paper which had been delivered with remarkable precision to my front door.  Coffee hot and electronic device starting up, as with most mornings, I took a dip into the news of the day.   The tribute on the cover of the Tiser, names of those fallen wrapped around this edition, digitally enhanced to paint a portrait of a digger.  The young man could have been anyone’s son, nephew, brother, mate, father even. Commemoration, commentary and carefully chosen images filled pages and spaces in print and on a virtual page, all in some way, speaking to the horrors of war and how we should remember those who lost their lives because of an act of vengeance in a faraway land.

Mid-morning, I donned a broad-brim hat and headed to the small but sacred piece of land adjacent the Moonta Bowls Club, the place of a memorial to locals who died during the Great War, the War to end all wars.  The crowd was modest, the sky blue and the Catafalque Party, young men and women from our district stood almost lifeless, in a stance of respect.

For me, I dig deep to discreetly place myself in the crowd, year after year, on this day and on April 25.  I have overwhelming respect for those who serve however I question the integrity of those who give the orders to send troops into battle – battles, because of our allegiances, we join forces to fight.  I also dig deep because although I’m attending a commemorative service, it is, when pared back, simply a religious service.   I don’t hide the fact that I am an atheist.   That said, I respect those who have faith and turn to prayer and their God or Goddess for solace.

As I listen to the words of the Minister of Religion and his reading of scriptures I grapple with the words of apparent wisdom.  Why? Because as I listen, I also look around and read the body language of those around me.  Some are nodding in agreement and others shift uneasily, probably because their legs or backs are aching but also probably, they recognise they too need to forgive those who trespassed against them.

Again, I think. Again, too deeply.  As the Last Post is played, heads bowed in prayer or quiet reflection and as the silence is finally broken with the words “We will remember them” uttered softly by the crowd I think, we have already forgotten.

There have been wars after the said war to ‘end all wars.’  We have troops currently engaged in conflict and peacekeeping activities and our Governments are actively pursuing contracts and procuring items to build defence capability.  Those items and weapons of war have the means to inflict great harm and pain when the time comes…. not if…but when.

Until peace becomes profitable and so it will go…Leaders elected to lead will order troops to fight conflicts usually because of an act of greed or vengeance  in a faraway land or, as I predict, future wars will be geopolitical for reasons of food and water security – an insatiability to feed the world’s growing populace.

We will remember them, we will grieve for them and we will still need reminding of the futility of war, in all its incarnations, just in case we forget.